Get fresh music recommendations delivered to your inbox every Friday.

from The Harvest by Stoned Jesus 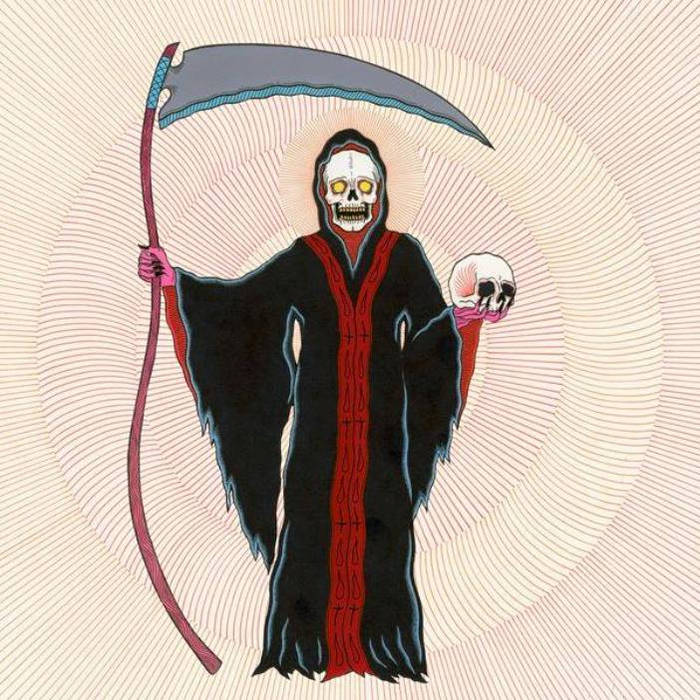 Standing in line with the other fools
Hoping to get your share
Never wondering who made up all these rules
Like you don't even care
Thought you could have been useful, a helping hand
Bringer of the amends
But for the people in your land
It doesn't make any sense

Rolling the dice, pulling all the threads
Getting away as the wasteland spreads
They've given you every chance to fail
All I see now is Youth for Sale

Now they're firing their guns, righteous words being said
And no time left to think
Your ignorance serves as your price to pay
Learn to swim now or sink
Feeding brothers with hatred, they're selling lies
Buying crowds for a song
But with the fire you've found inside
You could stand on your own

Poison is boiling in brainwashed minds
But eye for an eye makes the world go blind
Carry your cross, don't forget the nails
All I see now is Youth for Sale

Bandcamp Daily  your guide to the world of Bandcamp